Welcome to our Easy Camp Tent Tempest 500 Inflatable Tunnel Review 2023– an excellent inflatable option for you.

We’re glad to have you along for the journey!

In this comprehensive review we’ll cover:

So if you want to learn a little more about the Tempest 500 you’ll love this guide.

Inflatable tents are relatively new to the North American market, though they’ve been making waves in European countries for some time.

Because of this, the Easy Camp was among the first inflatable tents we’d ever used.

So what did we think?

Again, since we were pretty new to this whole area of camping, I think cautiously positive would best summarize our reaction to this tent and what it had to offer.

The tent performed well in every important TopNotch metric, and didn’t completely break the bank in the process.

If anything, the price was actually the largest negative we could think of, along with some weight issues that seem to be endemic amongst inflatable tents.

But beyond that, the tent was very comfortable and super easy to set up, performed well in terms of durability and weather resistance, and even came close to topping the charts for its lighter weight (when compared to the rest of the field).

All-in-all, we really couldn’t complain about any aspect of this tent, and the fact that it comes with a roomy front porch area and good living area for easy down time is just icing on the cake.

But at the end of the day, we rate a tent on how it performs against the field, so let’s jump right into that.

“Tempest 500 sleeps up to five people in two inners linked by an adjustable divider under an inflatable tunnel tent design of three separate air tubes.”
Click to Tweet

When we chose our metrics, we really didn’t know what to look for in an inflatable camp tent.

In this case, we figured Ease of Setup would be an important addition, given it’s one of the selling points of these tents.

In the case of the Tempest 500, we weren’t completely blown away by its inflation capabilities.

As with most inflatable camp tents, air tubes are filled with pressurized air, which keeps the entire structure upright in the same way that standard poles will for a traditional version.

But this design was a little different.

The Easy Camp Tent uses three of these air tubes, each of which loops around the entirety of the tent.

The valve’s location on the outside was a little inconvenient considering other models had theirs located indoors.

Nobody likes waking outside to inflate their tent in the middle of the night.

The entire point of a great camp experience is to be comfortable and relaxed as you enjoy your days (or weeks!) away from civilization. We take our comfort very seriously, and so did most of our tents!

Once again due to the exceptional quality of many of our top 10, our Easy Camp Tent only ended up in a middle position, despite a very strong showing in this category.

There is a lot to unpack with the Tempest 500, so we’ll be brief.

We did have a very comfortable night, and its 5-person capacity is well-earned. There was plenty of space for us to stretch out, and the sewn-in groundsheet kept us dry and even a bit insulated from the cool ground at night.

In addition, it has a great front porch for chilling with friends and relaxing during the day. Unfortunately, this porch has a much higher ceiling than the rest of the tent, which might have been a design oversight.

Tents should be designed to keep the outdoors firmly outside on a camp trip.

When your home away from home has a leaky roof, or blows over in the wind, you’re going to have problems.

The Easy Camp Tent is aptly named, it turns out.

There’s not much to say on this.

The only tents that did better were exceptionally designed and able to handle the next apocalypse (or crazy blizzard).

But for us regular campers, the Easy Camp Tent will do just fine.

Beyond weather, tents must endure plenty of other camp – related knocks, from sharp branches and stones, to heavy objects falling or rolling over the tent.

This is how well each tent stood up to these.

Our Easy Camp Tent Tempest 500 finished right near the top of the list.

As with weather resistance, there isn’t too much we can say about this, beyond the fact that it passed our tear and puncture tests – as well as our heavy falling object test – with flying colors!

Once again, the only more durable camp tent was the ridiculously tanky Heimplanet.

Camping can take plenty of different forms, including everything from car camping to long backpacking forays. You want your tent to be able to handle it all, which is where versatility comes in.

To be honest, our ratings for versatility were all relative to this specific field of camping.

As a rule, these tents tend to weigh more, and are bulkier when packed down, than most other tents.

This is a result of the large pump units, as well as more material being needed for the air tubes.

So while the Tempest 500 didn’t really impress us, it was among the most versatile of the sample we looked at, and we were fairly happy overall.

“Tempest 500 is perfect for families and friends seeking a reliable, flexible tent offering unbeatable value for money”
Click to Tweet

So here we stand, ready to see how each of these tents compared to the others once all the dust had settled.

Consistency is the name of the game for the Easy Camp Tempest 500, along with some convenient additions and a great living area.

It was a lot of fun testing out this tent, and though it didn’t end up at the very top of the list, the tent did net great scores in every one of our categories.

… if you’re looking for a tent that’s extremely consistent, and will keep you warm, dry and safe through everything your camping experience has in store, the Tempest 500 can be your first choice.

Over to you to bag yourself a great inflatable tent for your next TopNotch Outdoor adventure! 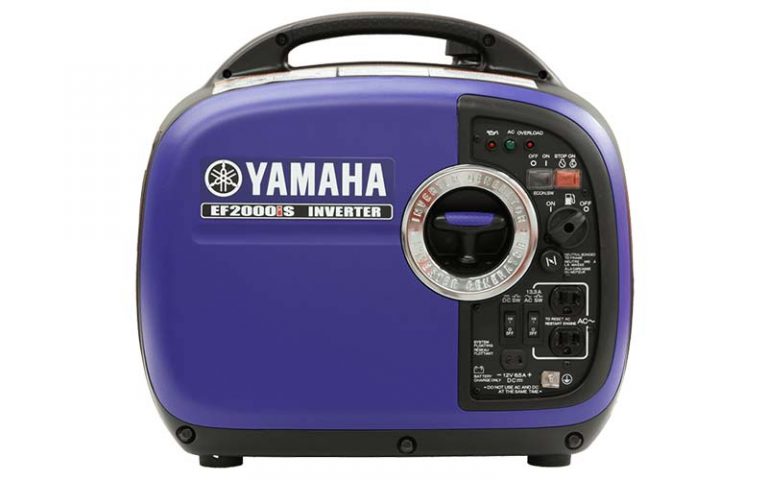